When it rains it pours and man did it rain Saturday. Some area’s of Austin received over 5″ of rain on Saturday alone and we could barely see on the drive. Traffic crawled to a measly 35mph. Water and mud were everywhere but Angela with Red Rock Vineyards noticed we might get a break in the weather around 2 (ceremony was at 4). Mother nature waits for nothing and it began to rain more and more. Everything was moved inside and chairs stayed in storage. That’s my perspective. I’m not the one getting married! But my job is to capture the day of the wedding, stay positive and deal with the cards we are dealt.

But mother nature had a card up her sleeve and it stopped raining around 3:45. But it was too late for chairs. With only a 15 ceremony the decision was made…guests can stand. Not ideal but everything will work out.

But then something happened. The ceremony became spontaneous, thankful, organic, and Lauren was beyond excited that we were outside.  Lauren’s dress was soaked at the bottom, shoes were very dirty but know one cared. It was such an amazing moment and one I nor Lauren and Travis will ever forget. Congrats guys and enjoy the pics!

Kudos to Angela and her staff for making the quick switch from outside to inside back to outside! 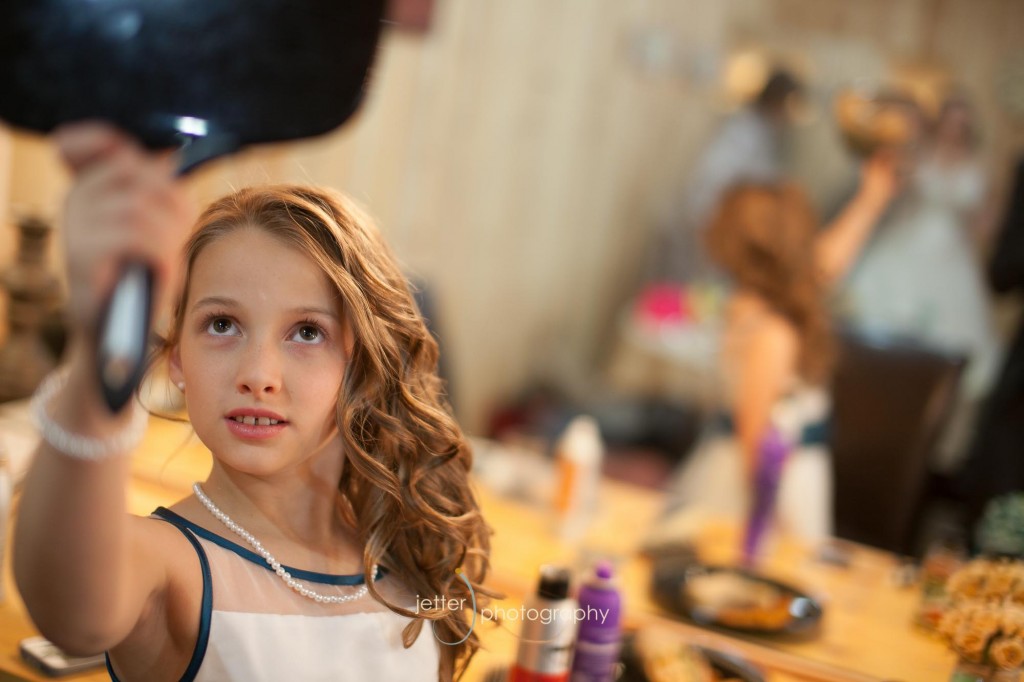 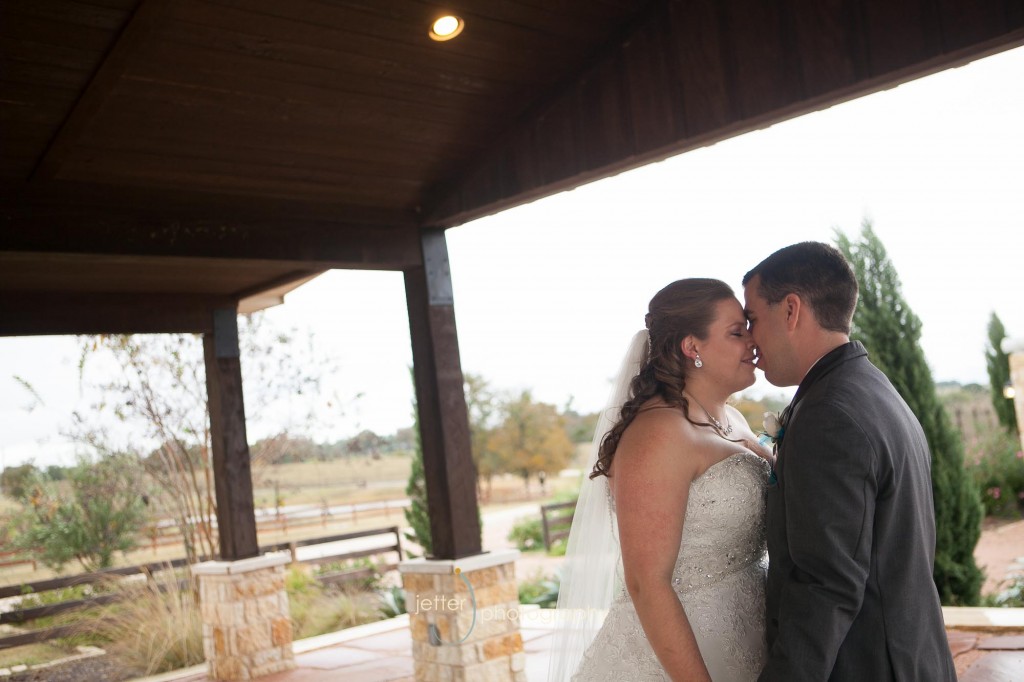 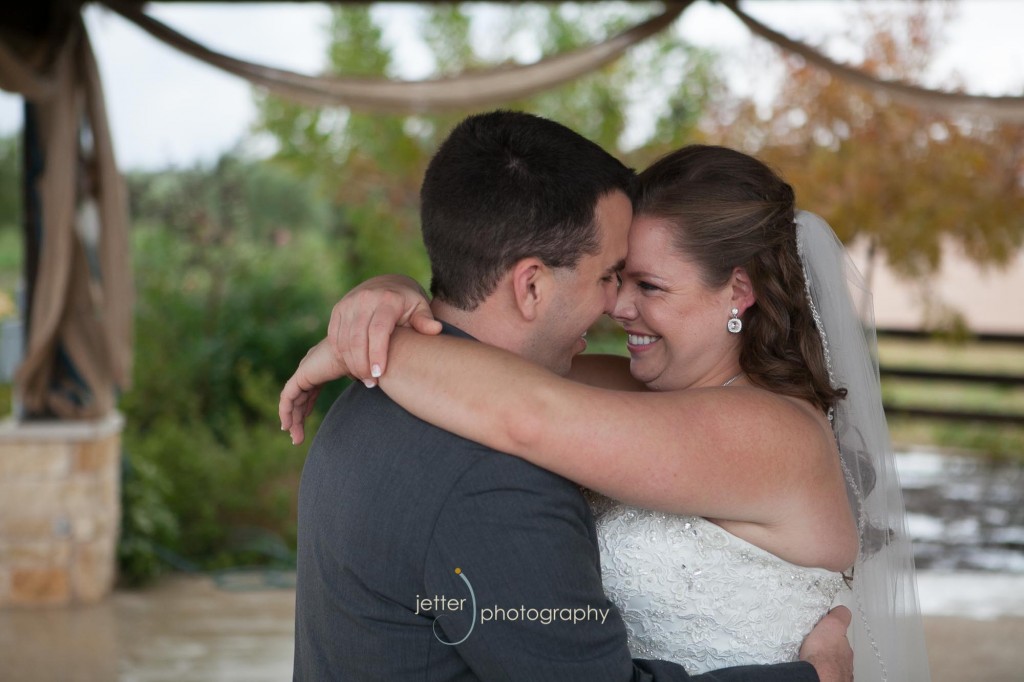 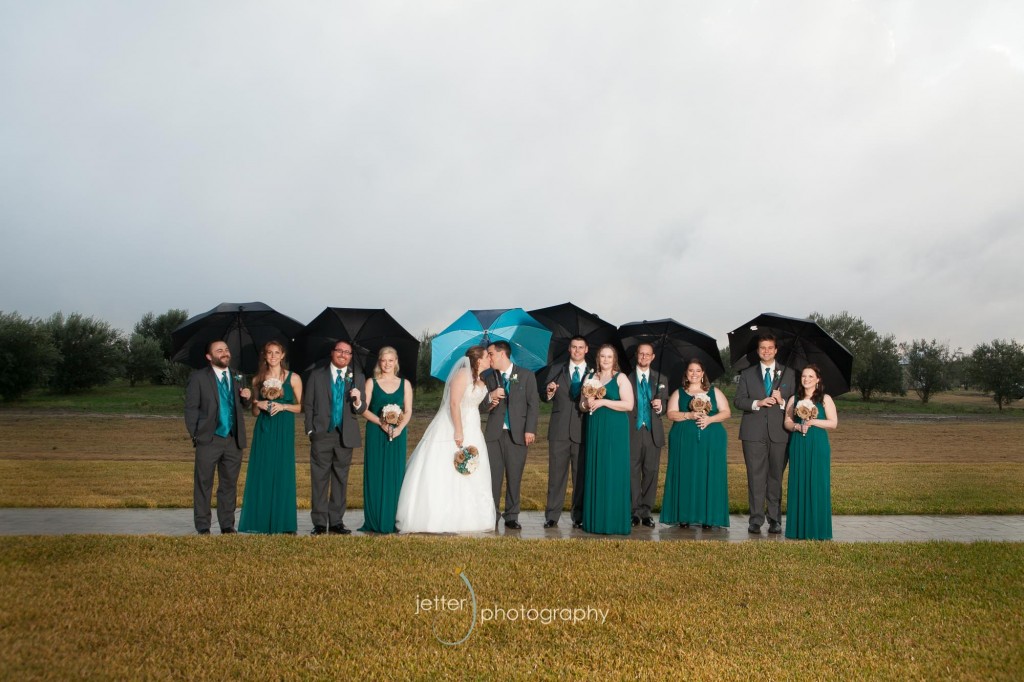 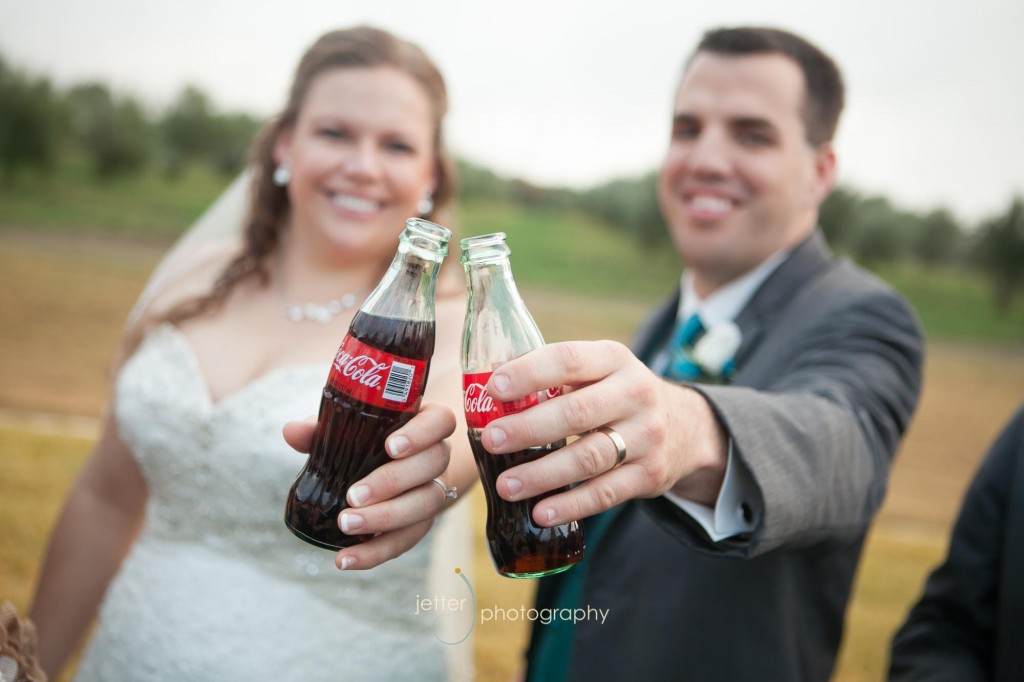 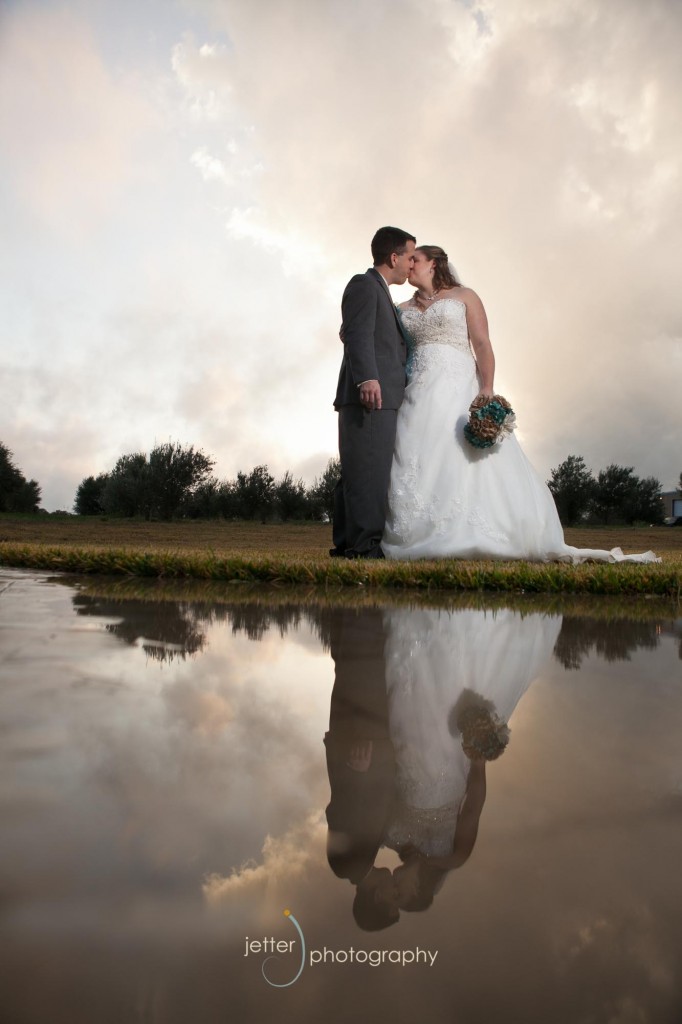 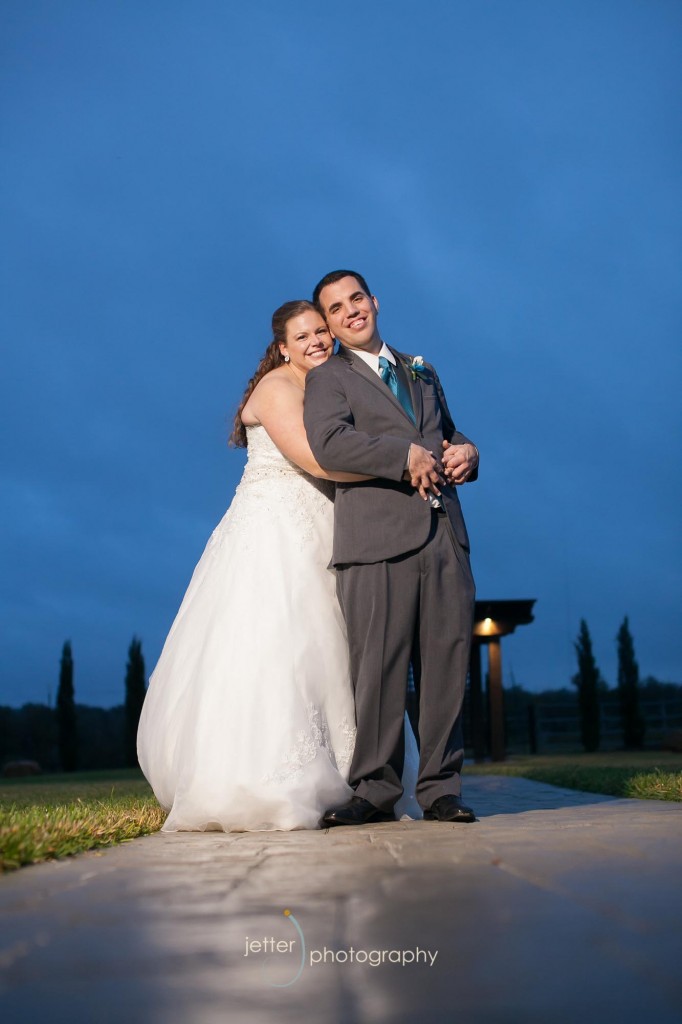 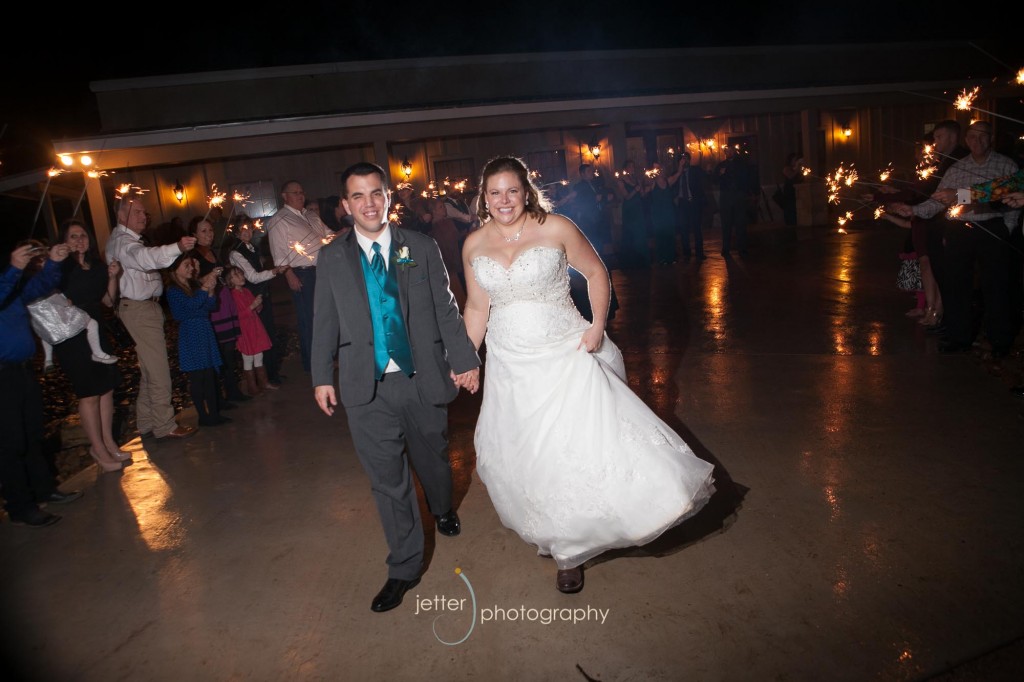 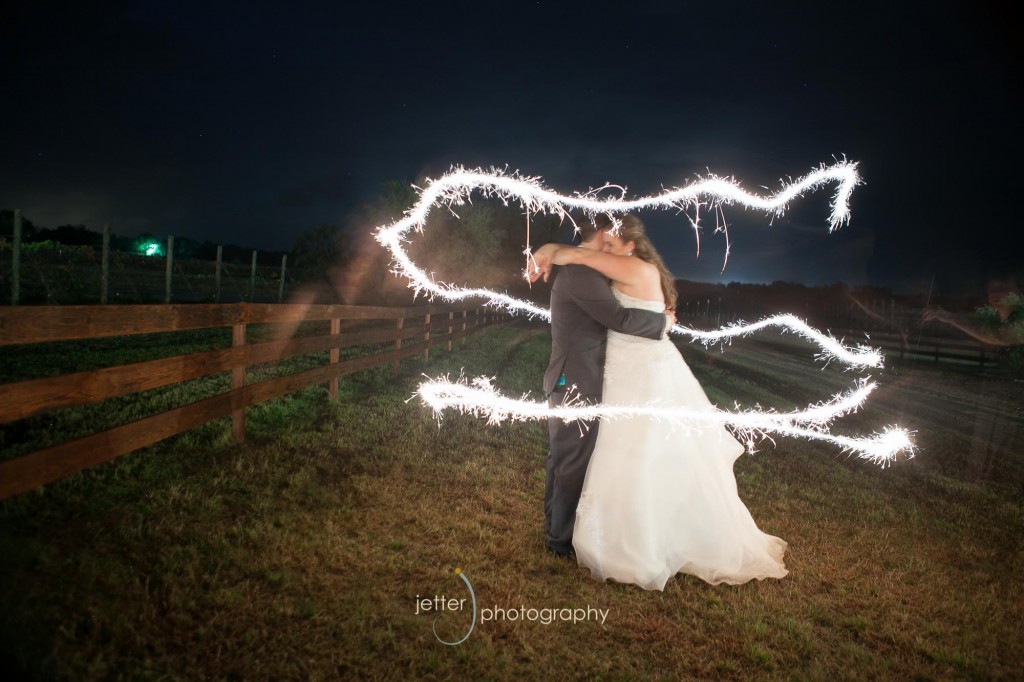 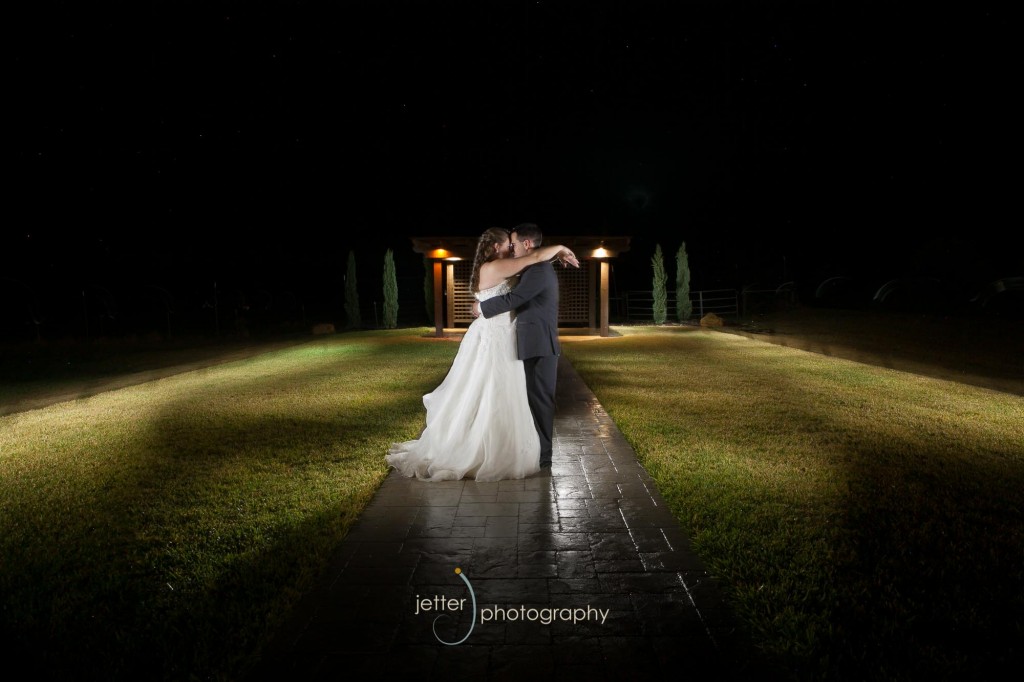